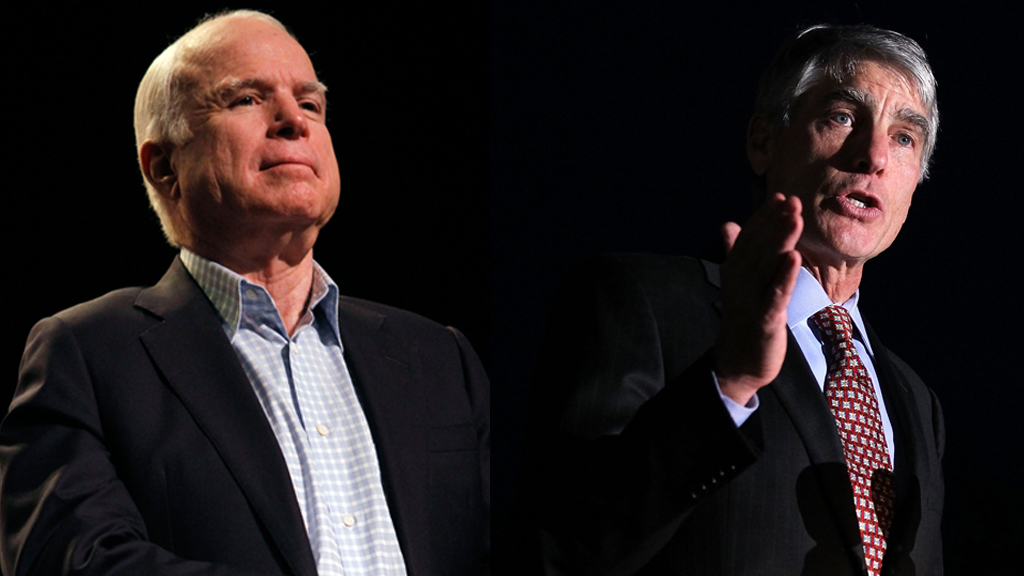 Revelations about U.S. surveillance programs prompted President Barack Obama to say Friday "Nobody is listening to your telephone calls."

An exclusive interview with Patriot Act supporter Senator John McCain (R-AZ) who wants to know if the current data-mining program has enough oversight.  And then, Senator Mark Udall (D-CO), who says he did "everything short of leaking classified information" to stop what he considers government overreach.

Then, the Ranking Member of the House Oversight Committee, Elijah Cummings (D-MD) responds to charges from Rep. Darrell Issa on State of the Union that IRS targeting of conservative groups was ordered from Washington.

Sunday 9a and Noon ET.