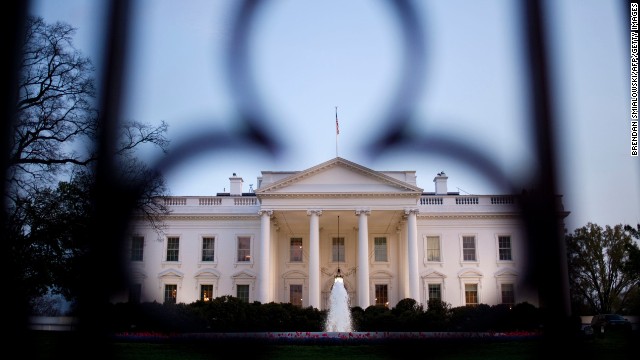 Washington’s week of scandals. CNN is in the field surveying what Americans think. The president says his team has come clean. Republicans might be over-playing their hand.  We’ll release the results of CNN’s new poll and get reaction from White House Senior Adviser Dan Pfeiffer.

Plus, response from one of President Obama’s toughest critics, Senator Rand Paul (R-KY) on the IRS targeting conservative groups, the Justice Department probe of AP phone records and the Benghazi investigation.

Then, the lasting impact of the controversies on the president’s legacy and what it means for his second term agenda with USA Today’s Susan Page, Democratic Strategist Donna Brazile, Republican Strategist Ana Navarro, and CNN Chief White House Correspondent Jessica Yellin.

Tune in Sunday at 9am and Noon ET.