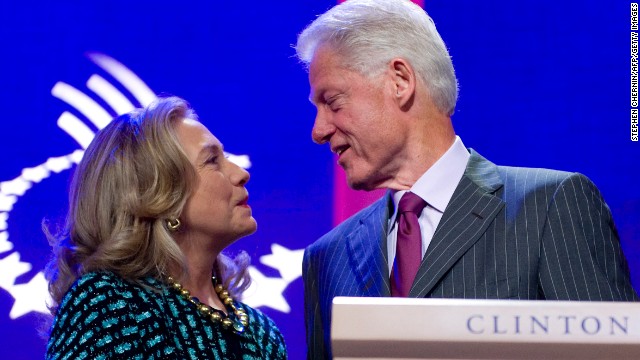 The Clintons: Back in the spotlight

As for Hillary Clinton, she's been a first lady, a U.S. senator, a secretary of state and now an airport will bear her name.  What could possibly be next for her?