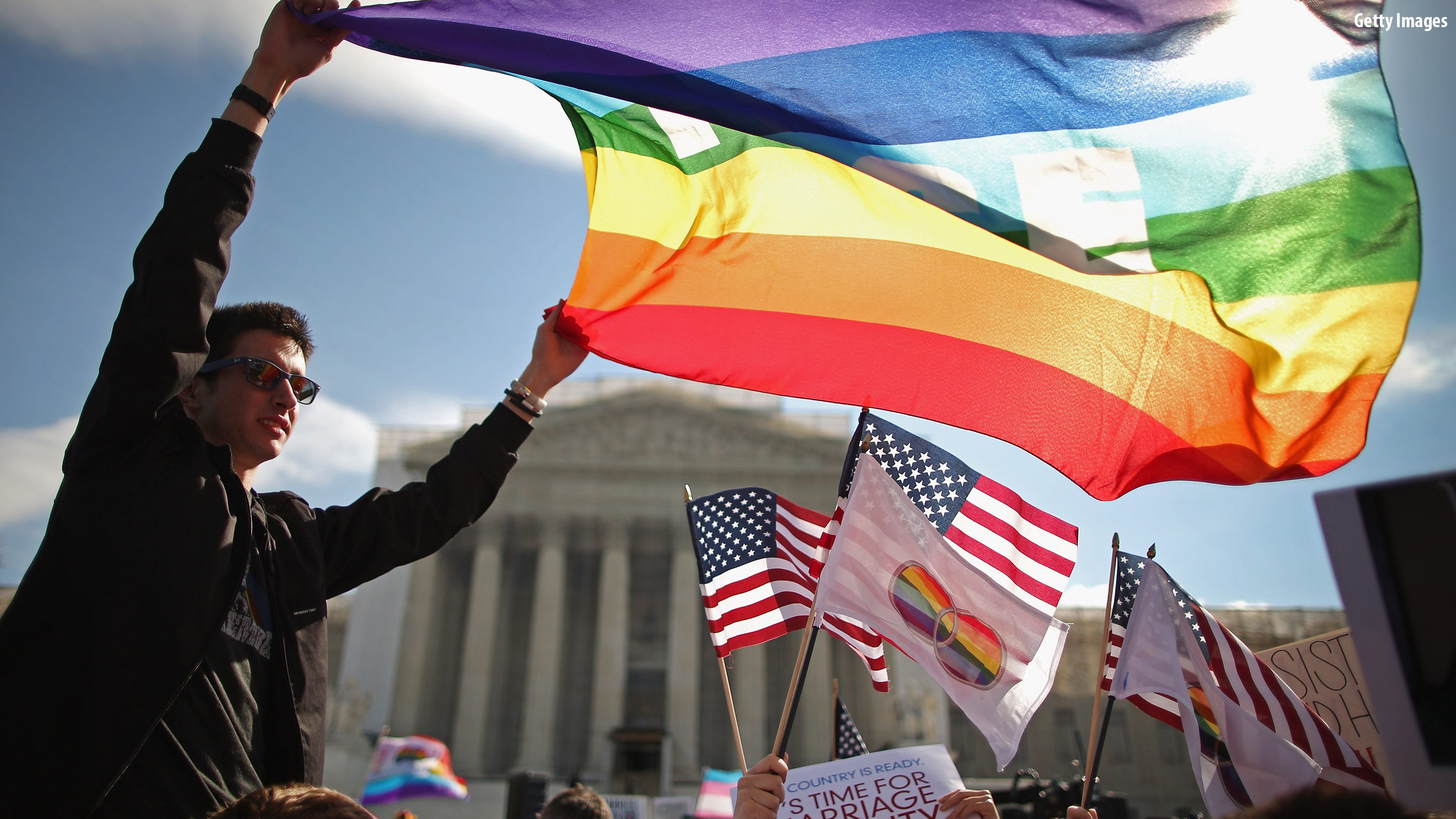 Spring has sprung
Speaking of Easter, join us Sunday to see Candy’s conversation with the House and Senate chaplains. She sat down with the Reverend Patrick Conroy, Chaplain of the House of Representatives, and Barry Black, Senate Chaplain, to talk about what it’s like to provide religious leadership for the constituency of over 6,000 people – including the members, their families, and Congressional staff.

We’ll also chat with Senator Lindsey Graham (R-SC) about an unusual measure he proposed March 22 – one that asks Senators to donate 20 percent of their salaries to a charity of their preference. Graham says he offered the amendment, which passed the Senate in a voice vote, so he and his colleagues “would feel what other people are feeling because of the sequestration.”

Earlier this week, Graham said South Carolina is “ground zero” in the fight for immigration reform, as the GOP and evangelicals use the conservative state to test a reformed Republican message on immigration. We’ll talk with Graham Sunday about immigration in his state, and what to expect on immigration reform when Congress returns from recess on April 8. We’ll talk with Graham, who is on the Senate Armed Services Committee, about North Korea’s threats to target the U.S. with nuclear weapons. Finally, we’ll ask the Senator about fellow Judiciary Committee member Chuck Grassley’s new gun proposal – does this one have a better chance at being passed then what the committee already proposed?

Spring break for Congress
Congress members headed to their home states last Friday for a two-week break from D.C. As the lawmakers are on their version of spring break, we’ll talk with our political panelists on what to expect when Congress returns to work. CNN political contributor and Democratic strategist Donna Brazile, former Romney campaign adviser Kevin Madden, and our own CNN chief White House correspondent Jessica Yellin will join us to talk about what’s on Congress’s agenda – we’ll discuss the ongoing debate on hot-button issues, including this week’s movement on same-sex marriage, and gun control legislation.

Also on our minds? Who will be running for Congress in 2014. This week saw several Senators and rumored political would-be’s announce their intentions to run, or their decision not to – most notably Ashley Judd’s conclusion that she will not run for Senate against incumbent Sen. Mitch McConnell (R-KY). We’ll talk with our panel members on who they expect to run for office in the next elections.