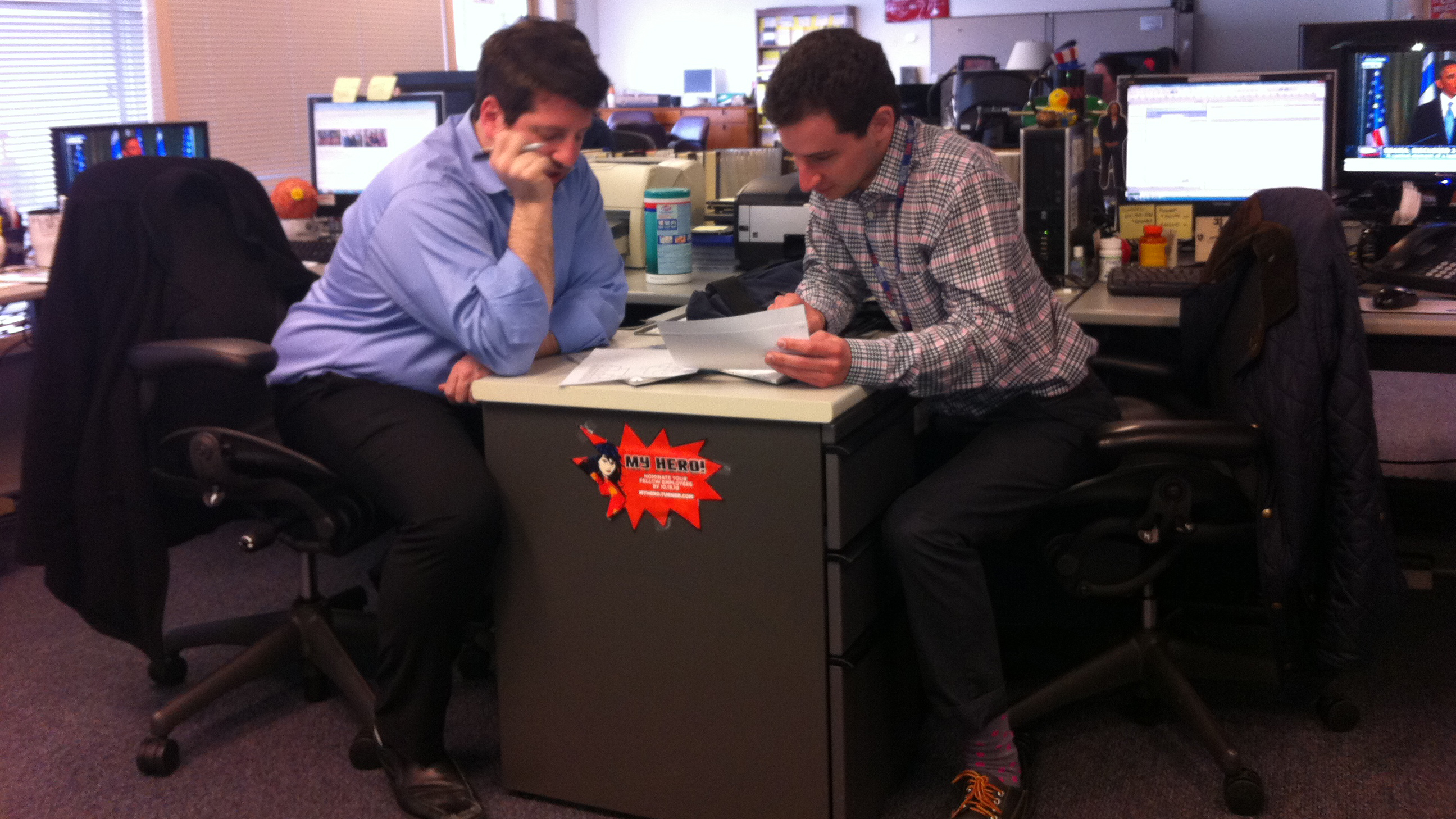 It’s BRACKET Time! But, you might want to laminate this one, because – unlike the NCAA tournament that kicks off tomorrow – this one will take a little longer to play out than the month-long tournament. Forty-three months longer, in fact.

Yes, it’s the Election 2016 Presidential Bracket, with the promise of bragging rights, victory dances and the ever-enviable “I toldya so” to the most adept political prognosticator.

For the Democrats, Vice President Joe Biden comes in at a #2 seed, pitted against Colorado Governor John Hickenlooper. Why #2 instead of #1? One word. Hillary. But even her bracket has its own drama, forcing a first round playoff against former White House chief of staff – and current Chicago mayor – Rahm Emanuel.

On the Republican side, Marco Rubio has scored the plum #1 seed, facing off against another former Secretary of State, Condoleezza Rice. Women make a pretty impressive showing in the bracket, accounting for six of the 32 slots. For those mathematicians at home, that’s almost 20% of the seeds.

Rand Paul was able to score a high bracket with a last minute surge that included a 13-hour speech, a CPAC straw poll win, and accolades from both sides of the aisle for sticking to his principles and fighting for something he believed in. But he may face some early challenges from Romney VP pick Paul Ryan and NJ guv Chris Christie.

We’ll crown our March (to 2016) Madness winner in a couple of years. Hopefully without the dancing.