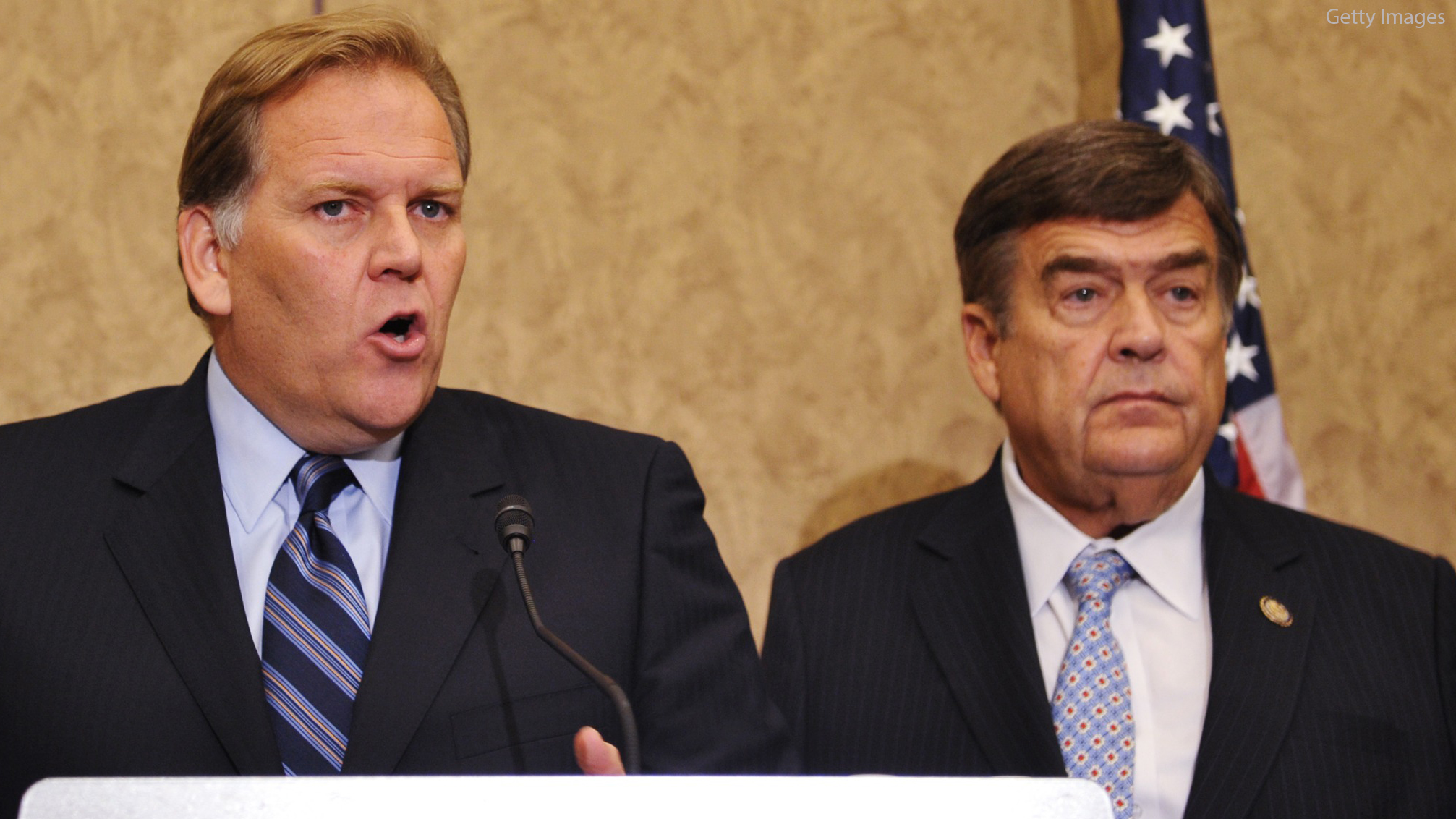 Could the next World War come through your computer? We have an exclusive interview with the Leaders of the House Intelligence Committee – Republican Mike Rogers of Michigan and Democrat Dutch Ruppersberger of Maryland. We’ll also address North Korea’s ramped up rhetoric and the narrowing window of opportunity to talk Iran from the nuclear ledge.

From the battlefields in Iraq to the battles on Capitol Hill, Rep. Tulsi Gabbard (D-HI) and Rep. Tom Cotton (R-AR) join us to discuss how their experiences in combat shape their policy positions today, ten years after Shock and Awe.

Speaking of shock and awe, Republicans are still reeling from their election losses in 2012. As the conservative wing of the party gathers in DC to rally the faithful, the Republican Party chairman readies his election autopsy. Can the Grand Ol’ Party recover and court new voters before the next race? Plus, Rand Paul sounds presidential, Marco Rubio doesn’t sound off on immigration and Paul Ryan’s budget proposal sounds very familiar. Our political panel sounds off – Al Cardenas of the American Conservative Union, Democratic Strategist KiKi McLean, Rep. Raul Grijalva of Arizona and a new face in the political world, Dr. Ben Carson.