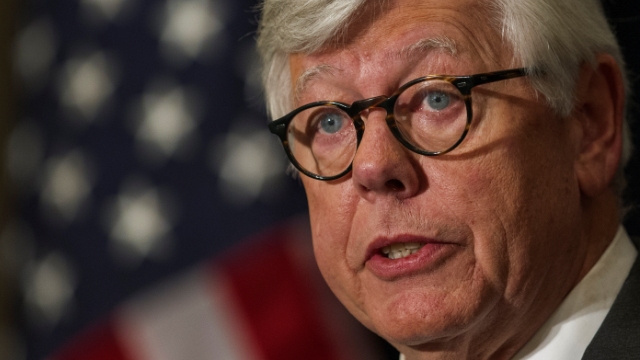 Monday marks one month since the shooting at Sandy Hook Elementary, and we’ll ask Connecticut Senator Chris Murphy how the community is coping, and if the White House is doing enough to prevent another tragedy.

And we’ll round out the show with Congressman Elijah Cummings, Congresswoman Marsha Blackburn, Jeff Zeleny from the New York Times, and Michael Scherer of Time magazine.

Sunday at 9am and Noon Eastern.