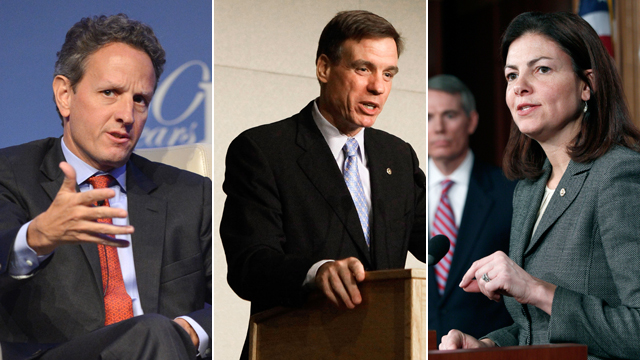 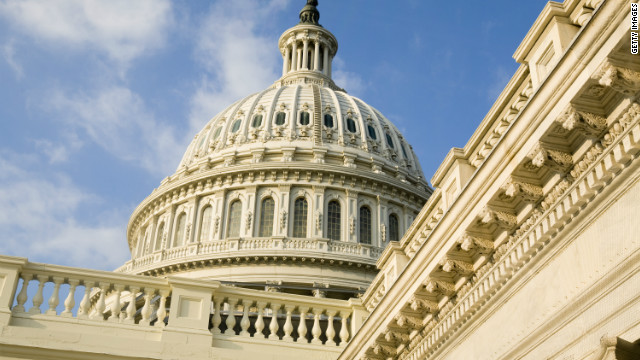 Lawmakers weigh in on the downfall of David Petraeus

Lawmakers on their post-retirement plans

Retiring lawmakers discuss what they plan to do once they leave congress.

Lawmakers on their best and worst days in Congress

Congressional approval at an all time low

Retiring lawmakers weigh in on Washington gridlock and why congressional approval is so low.

Retiring lawmakers on compromising in Washington

Retiring lawmakers explain what compromise means to them and discuss what needs to be done regarding the fiscal cliff.

A look behind the scenes of our special "Yielding Their Time" 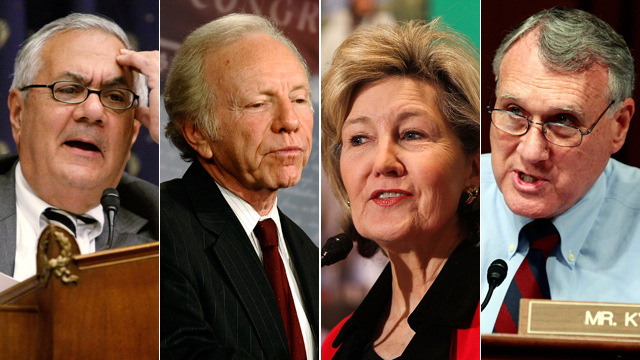 Between them they have over a century of service in Congress. Retiring Senators Jon Kyl, Kay Bailey Hutchison, Joe Lieberman and Rep. Barney Frank reflect on their careers, their accomplishments, and their disappointments; and they offer advice to members of the 113th Congress.

They're yielding their time, once more, this Sunday on State of the Union.