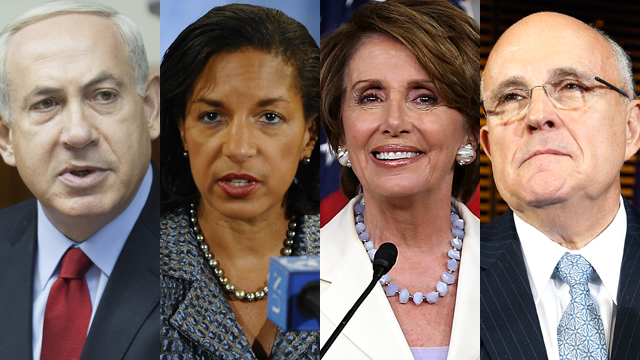 Israeli Prime Minister Benjamin Netanyahu on the escalating tensions with Iran and the strength of the U.S.-Israeli relationship.

Then, as anti-U.S. protests spread across the Muslim world, we’ll talk diplomacy with Susan Rice, U.S. Ambassador to the United Nations.

Plus, Candy has an exclusive interview with House Minority Leader Nancy Pelosi. We’ll get her take on the attacks in Libya, and the protests across the Mideast and Africa. Plus, the Democratic Leader assesses her chances of taking back the speakership in November.