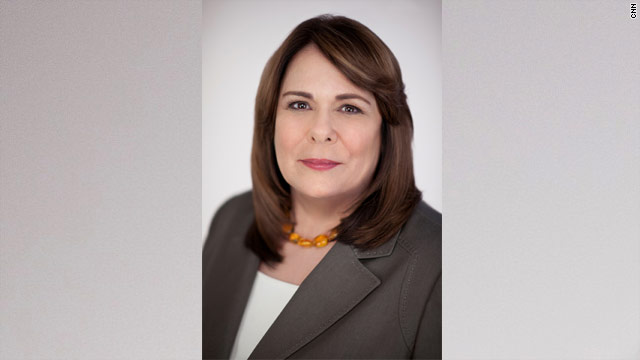 In an announcement Monday by the Commission on Presidential Debates, CNN chief political correspondent and anchor Candy Crowley was named as moderator of the second of the 2012 general election presidential debates. Her selection as moderator makes her the first woman in two decades to be chosen for this prestigious role.

Crowley will moderate the only town hall-style presidential debate between President Barack Obama and the presumptive Republican presidential nominee Mitt Romney. The debate will take place on Tuesday, Oct. 16 on the campus of Hofstra University in Hempstead, NY. The town hall debate will be the only format that allows undecided voters to ask questions of the candidates directly on foreign policy and domestic issues.

“As someone who is in awe and grateful every day to be in a country where freedom of the press, free speech and free elections are a way of life, I am wowed, amazed and excited by the opportunity to moderate a 2012 presidential debate," said Crowley. "Congratulations are in order as well to Martha, Jim and Bob. I am so proud to be in their company.”