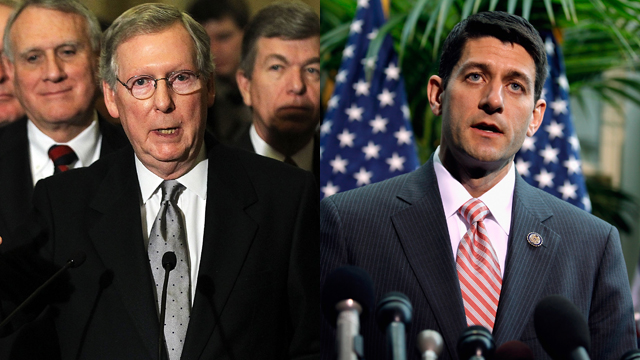 Then, Rep. Paul Ryan (R-Wisconsin) on his Republican-backed budget, his decision to endorse Mitt Romney, and Tuesday’s Republican Primary in Wisconsin.

And finally, we’ll have a round table political discussion with the New York Times’ Jeff Zeleny and CNN Sr. Congressional Correspondent Dana Bash.