Candy gives a preview of this week's State of the Union. 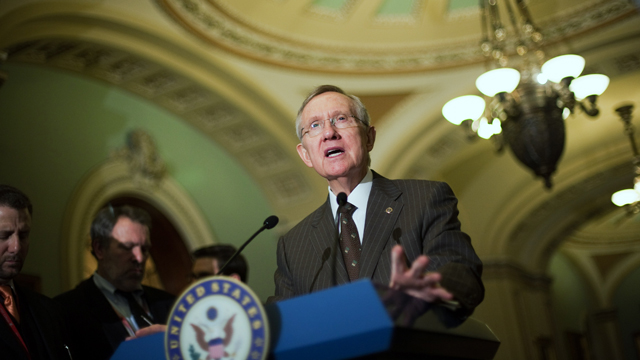 Steve Forbes: Romney is going to limp over the finish line to become the GOP nominee

Steve forbes weighs in on whether Mitt Romney can become the GOP nominee in 2012.