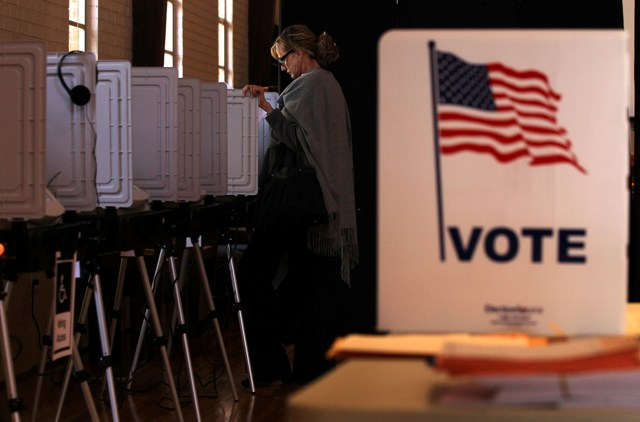 Super Tuesday: Tuesday's elections failed to bring clarity to the race as many GOPers had hoped. Romney didn’t produce the wins needed to demonstrate his ability to win over conservatives. Romney heads into the Kansas caucuses on Saturday, and primaries in Mississippi and Alabama on March 13. Newt Gingrich and Rick Santorum are focusing on races in those conservative states in their battle to become the lone right-wing challenger to the more moderate Romney. How will it end?

Sen. Reid against “casual” mentions of war: Senate Majority Leader Harry Reid took aim at Republicans who invoke the possibility of war “casually.” On Tuesday, Reid told reporters, “We have problems around this world that are so significant. We have North Korea, we have Iran, we have a situation with Syria, we have problems now in Egypt. So let’s just stop throwing the word ‘war’ around so casually.”
We’ll talk to the Senate’s top Democrat on Sunday.
END_OF_DOCUMENT_TOKEN_TO_BE_REPLACED