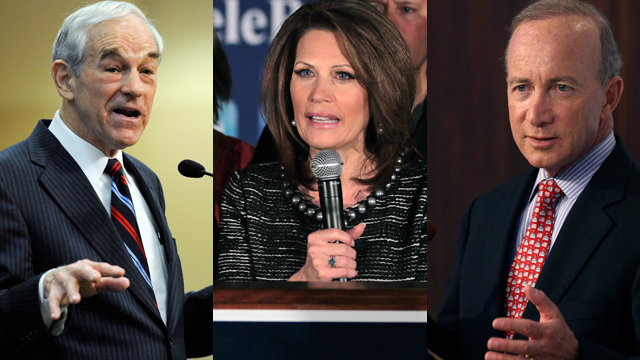 Candy gives a sneak peek about this week's edition of State of the Union.