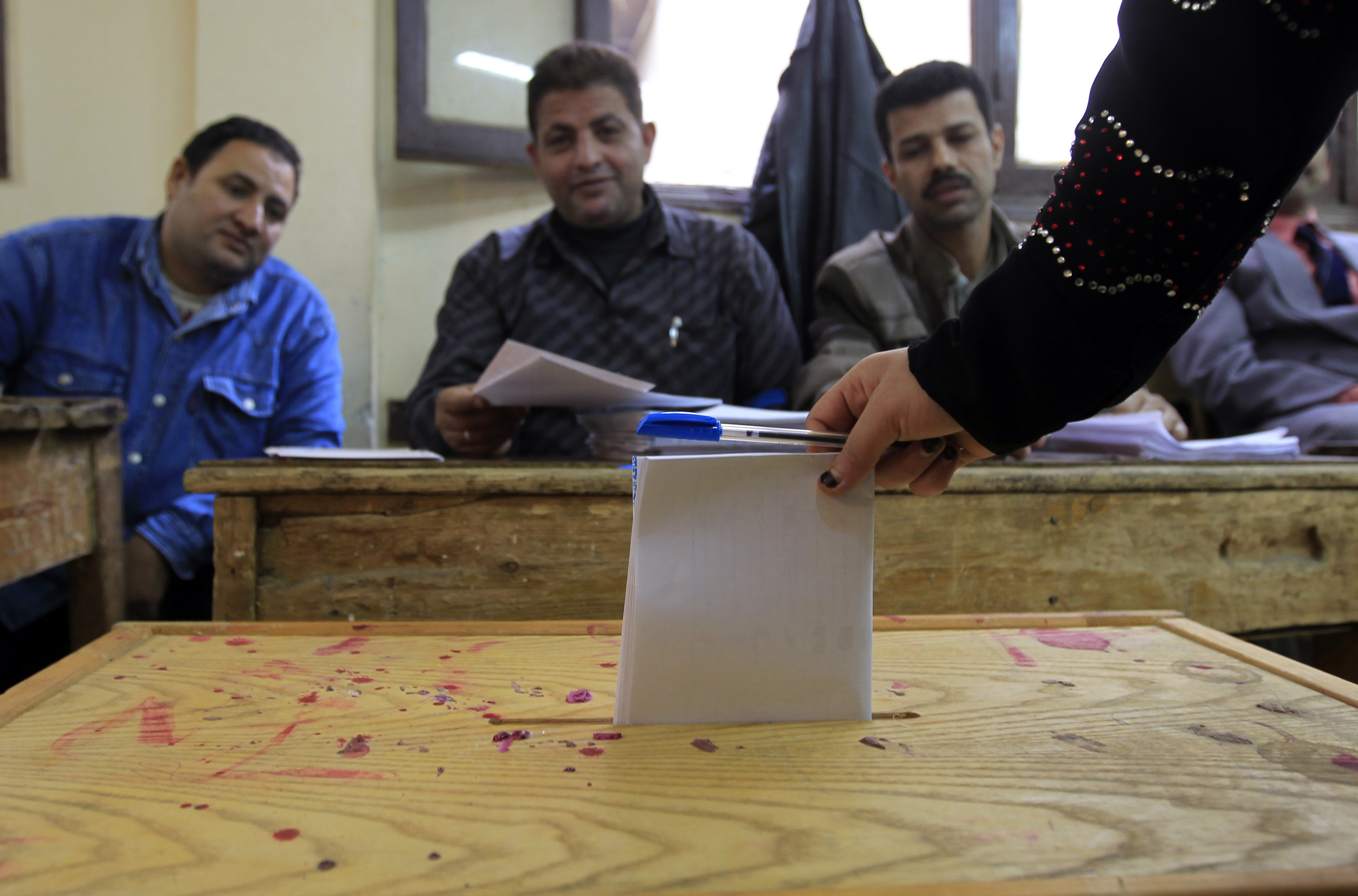 There is no shortage of stories dominating the news this week, but what will be leading the headlines on Sunday morning?

World AIDS Day: This year marks the 30th anniversary of the first reported AIDS cases with a theme of “Getting to Zero” (Zero new HIV infections. Zero discrimination. Zero AIDS-related deaths). President Obama, alongside former Presidents Bush and Clinton announced a renewed commitment to eradicating the disease on a global level.

The Arab Spring and other hotspots around the world...

Elections in Egypt: Nine months after the uprising in Egypt and the ouster of long-time president Hosni Mubarak, Egyptians headed to the polls this week to cast their vote for new government. Preliminary returns are set to be announced on Saturday, but the final results will not be unveiled until January after two more rounds of voting. Groups, such as the Muslim Brotherhood are already declaring victory. What shape will the new government take and how much power will the new parliament have under the ruling military council?

Déjà vu in Iran: The United Kingdom closed its embassy in Iran and expelled Iranian diplomats in London after protestors stormed the British embassy in Tehran. British officials accused Iran’s government of involvement in the attack on the embassy and the European Union responded with tightened sanctions on Iran. What does this mean for future relations between Iran and the West?

And Campaign 2012... with just over a month to go before voters in Iowa and New Hampshire the GOP candidates are making their final push to the starting line – with some campaigns starting to show cracks and others surging ahead.

Cain’s last legs?: Herman Cain considers dropping out of the 2012 presidential race as another woman comes forward with an allegation – this time of a 13 year affair with the candidate. Can the campaign that has already been plagued by sexual harassment allegations and campaign gaffes withstand this latest charge?

The GOP'S New-t flavor: Newt Gingrich may be the new GOP flavor of the month in the Republican primary race, but after the New Hampshire Union Leader’s endorsement is it more than just a passing flirtation with the veteran candidate?

We’re looking at these stories and more, but as always news moves fast so everything could change by Sunday. Make sure to check back in on Friday for our Rundown of what we’ll be covering on the show and tune in Sunday morning at 9 & Noon ET.