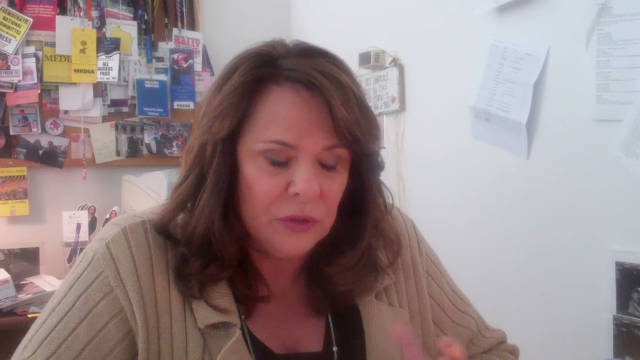 State of the Union Crib Sheet for Sunday Nov. 6th

The State of the Union post show wrap up

STATE OF THE UNION HIGHLIGHTS

Gov. Martin O’Malley (D) Maryland
“I think what’s become clear over time as the president puts forward proposals that had been accepted in the past by Democrats and Republicans alike is that we have a very, very obstructionist wing of the Republican Party who’s been very successful at keeping the president from accelerating this jobs recovery as quickly as he would like.”
Candy: “But do you accept that when the economy’s bad, the president’s holding the bag?”
Gov. O’Malley: “Yes, except that I think you cannot ignore the fact that we have in this Tea Party Republican congress people who have taken an oath to be obstructionist. They’re willing to block the creation of millions of American jobs in order to put the president out of his job.”

Sen. Kay Bailey Hutchison (R) Texas on the Herman Cain controversy
“I just don’t see anonymous sources as fair against a candidate. I think if someone has a real concern, they should come out and say it. But nothing that I’ve heard in the press, that I have read is other than off-color remarks.”

Sen. Kay Bailey Hutchison, (R) Texas on Gov. Rick Perry
“I’m not going to backtrack on anything I said. I tried to give Texas a choice. I didn’t think he was going to run for re-election. That’s what I had been told. So I wasn’t challenging him, but it was a very tough race and he was pretty brutal on my record and I took on his record and so that’s the way politics is and it does come back. But I thought that we needed a choice in Texas and I certainly feel the same way about the United States.”

House Speaker John Boehner indicates his relationship with the president is not great but perhaps still good enough to work together on the federal debt problem.

Herman Cain doesn’t want to talk about it, but across the Sunday shows politicians were asked and pundits opined on the sexual harassment allegations against him.

Ron Paul (R) Presidential Candidate, on “Fox News Sunday”
“I think the media has blown that way out of proportion.”

Former Gov. Bill Richardson (D) New Mexico, on “NBC’s “Meet the Press”
“Sexual harassment is serious. We have to protect women in the workplace.”

Rep. John Boehner (R) House Speaker on ABC’s “This Week”
“I think he and his opponents will have a nice – a nice debate about this.”

Former Bush White House Counselor Ed Gillespie on CBS’ “Face the Nation”
“Any time you’re talking about sexual harassment instead of your tax reform plan you’re not on the message you want to be on.”

Jon Huntsman (R) Presidential Candidate on “NBC’s “Meet the Press”
“It’s up to Herman Cain to get the information out and get it out in total.”

Former Secretary of State Condoleeza Rice calls for tougher sanctions against the Iranian government. She says the regime is the poster child for state sponsorship of terrorism and nothing should be ruled out.

Former Secretary of State Condoleezza Rice on ABC’s “This Week”
“The United States should certainly make clear that the president of the United States will consider military action, if necessary, because you never want to take that card off the table. … “The regime has absolutely no legitimacy left. We should be doing everything we can to bring it down and never take military force off the table.”

Getting to Know Sen. Hutchison