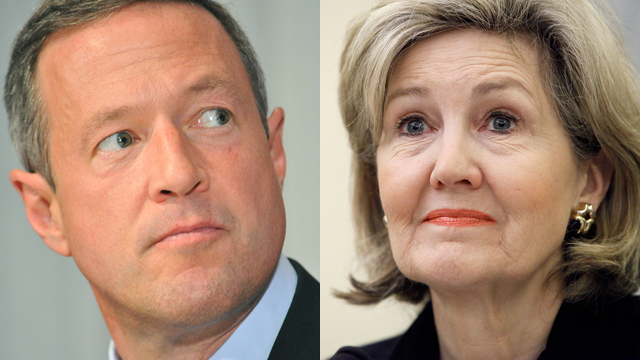 Candy talks with Maryland Governor and Democratic Governors Association Chair Martin O’Malley about the state election strategy for President Obama as well as the economy.

Then, Sen. Kay Bailey Hutchison (R-Texas) on how she views the Herman Cain allegations, her former gubernatorial primary rival Rick Perry and the Super Committee’s chances for reaching a $1.2 trillion goal in cuts.

Also, how are lobbyists influencing the Super Committee? We'll talk to representatives for AARP, the Air Transport Association, and the American Petroleum Institute on their message to Super Committee members.

Plus, our veteran political panelists Tom Davis and Anita Dunn on politics of the week.

And we end the show with a preview of how religion will affect both the primary and the 2012 general election with former presidential candidate and American Values President Gary Bauer and Rev. Jim Wallis of Sojourners.