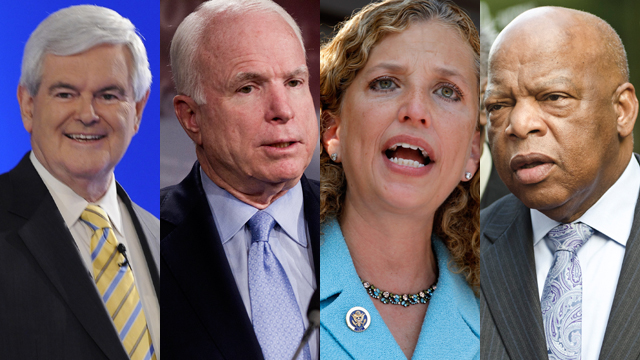 On this special edition of State of the Union, Candy Crowley sits down with former House Speaker and Presidential Candidate Newt Gingrich to discuss the 2012 GOP race, as we are just days away from CNN’s Western Republican Presidential Debate in Las Vegas.

Then, Sen. John McCain (R-AZ), ranking member of the Armed Services Committee shares his thoughts on the U.S.’s response to Iran, the President’s jobs bill and the overall state of the economy.

Our special coverage begins at 9 a.m EST on CNN with the dedication beginning at 11 a.m. EST.