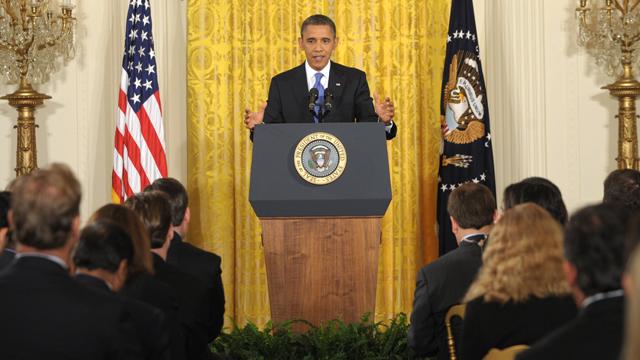 2:13 pm ET August 4, 2020 RETWEET
RT @CNN: The Lebanese Red Cross is calling on its medics to mobilize immediately and report to their respective centers to help deal with t…
CNNsotu