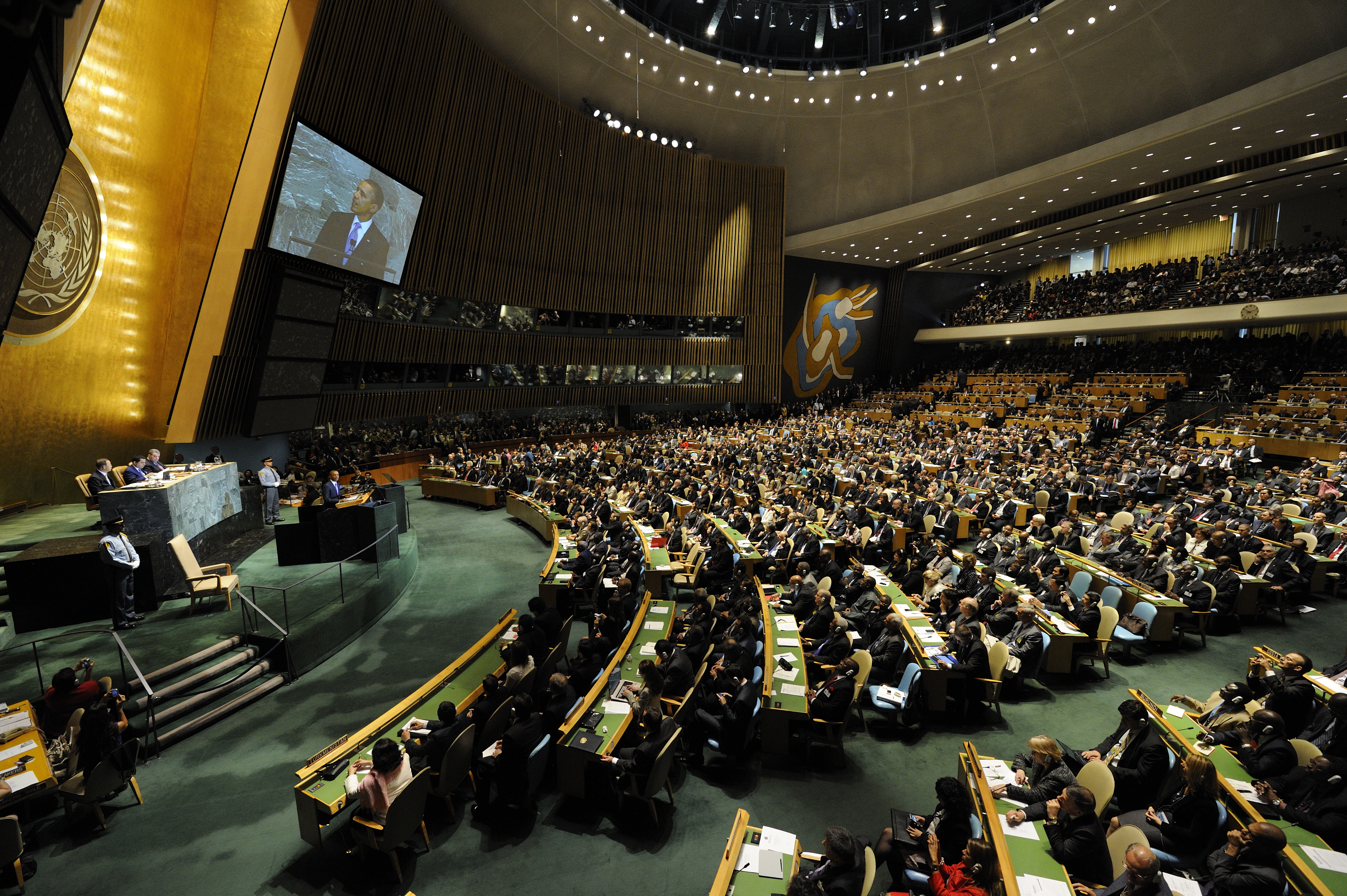 It’s still early but these are some of the things we are looking at for this Sunday:

World leaders gather in New York for the United Nations General Assembly. Tensions are high as the Palestinian Authority makes a bid for statehood to the U.N. Security Council. The U.S. has said they will veto – President Obama telling the UNGA that it is the wrong forum for the request and peace must come before statehood.

Stocks have another rocky week as the Dow plunges and struggles to recover – closing Thursday down almost 400 points amidst continuing fears of a global recession.

And it’s déjà vu as another showdown in Congress looms threatening a government shutdown on September 30th if an agreement isn’t reached on a continuing resolution before Congress starts their scheduled recess Friday night. Both sides are anxious to avoid a shutdown and House leadership has said a weekend session may be necessary to pass a compromise, but a debate over FEMA funding for disaster relief is the central sticking point.

This Sunday, Candy will sit down with Indiana Governor Mitch Daniels (R) to talk GOP politics and his new book “Keeping the Republic: Saving America by Trusting Americans.” Daniels considered and dismissed a presidential run, but is now generating a lot of buzz as a possible VP candidate. He’ll talk 2012 politics and the GOP field.

It's already shaping up to be a great show, but make sure to check back Friday for the full guest rundown for Sunday.