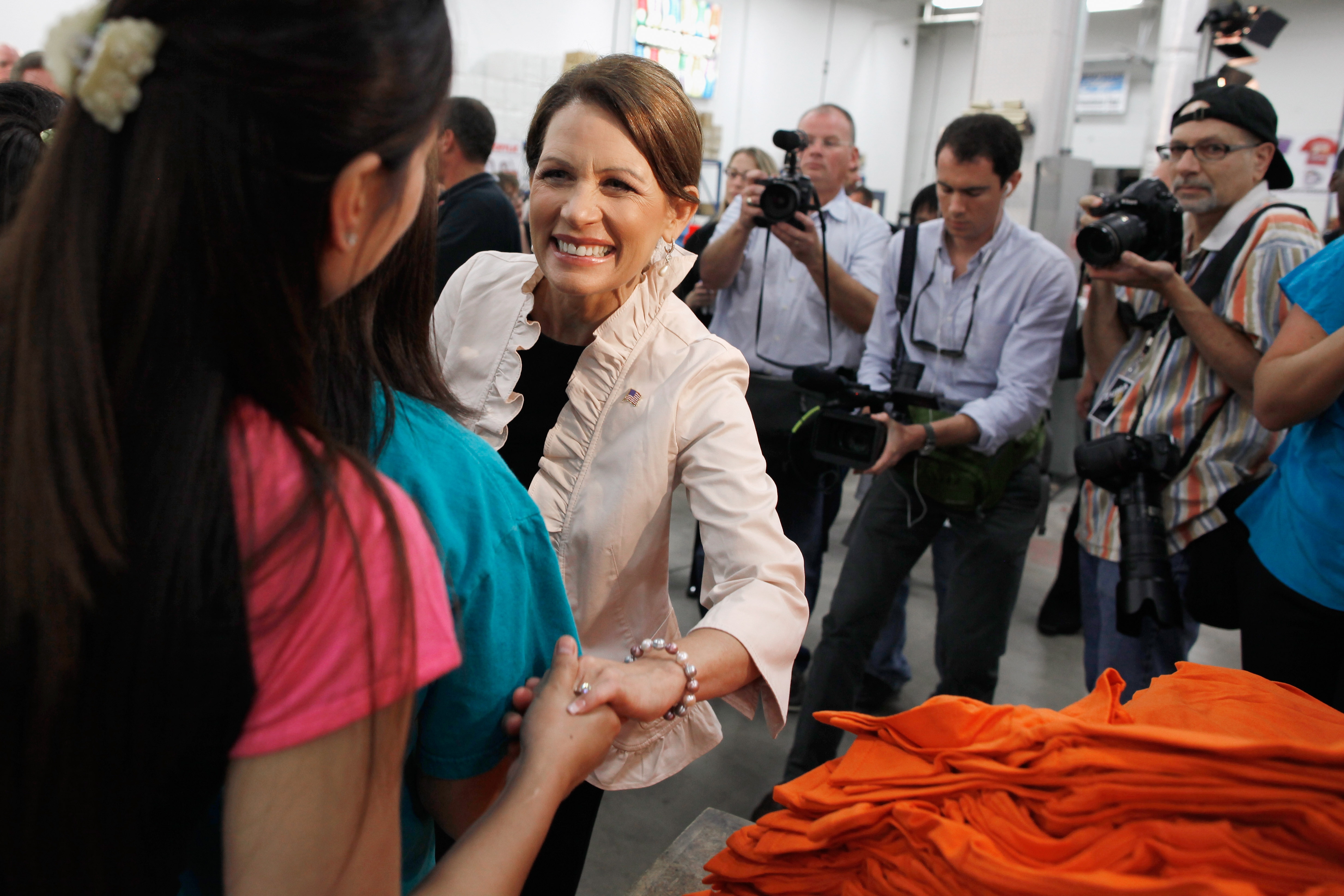 Read a newspaper lately?   Then you know all about Iowa.

Saturday is the much-hyped Ames Straw Poll, often called the first real test of the Republican presidential candidates.  Coupled with Sarah Palin’s freshly announced scheduled appearance at the Iowa State Fair (with all of its fried delicacies), the Hawkeye State is the political epicenter of the week.   So, of course, that’s where you’ll find Candy.  She’ll be reporting from Iowa starting Friday, and “State of the Union” will be live from Ames Sunday morning.