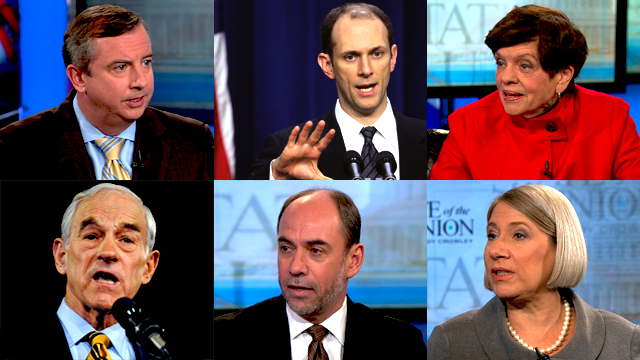 A dismal May jobs report paints a bleak economic picture for a president in search of re-election. We’ll talk to the chief economist on President Obama’s Economic Advisory Board, Austan Goolsbee.

Then, presidential candidate Ron Paul explains why his third White House run shouldn't be dismissed as a long shot.