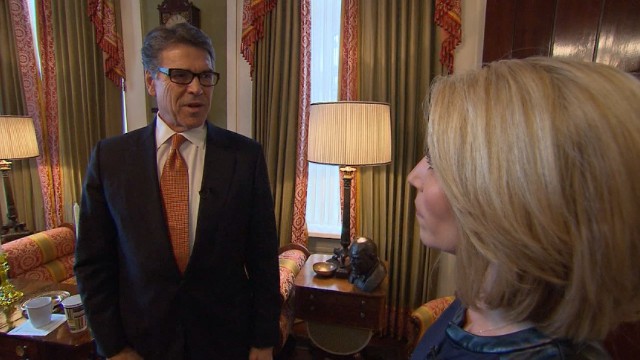 President Obama called the North Korea hack of Sony "cybervandalism" but Sen. John McCain insists that it's an act of war.

2:56 pm ET February 2, 2023 RETWEET
RT @AudieCornish: This week on #TheAssignment we are taking on the debate over whether to "Watch The Video" Survivors of police violence te…
CNNsotu